Heads Hotel Saltwater Fishing Charity Pub Challenge was a huge success for the community with most all accommodation booked out, one of our major sponsors couldn’t get anything in any of the caravan parks. You may have seen many unfamiliar boats around which came for the competition. We had lunchtime Bar-B-Ques on both Saturday and Sunday with the main weigh in at 1.00 pm Sunday and presentations early afternoon, as some people had a long way to go home. The presentation of trophies and prizes was conducted by our Local Member, The Hon Gareth Ward. We appreciate the value of his time and would like to say a huge thank you for attending our event.

The winners are listed below.

As you can see Lakeview and the Heads Hotel have dominated this year’s event with Berrima also in the prize winners. We would like to congratulate all the winners and thank all those who participated in the event, both from the Heads and also across the state. We also want to say a huge thank you to all our sponsors for this event,

Round 5 Results – We Lost

A very poor effort by our club with only six people trying their best to support the club.

Thanks to Rudi , James, Burlo, Kimmy ,Kevin and myself for making an effort

It’s Saturday 15th November, and the Annual Charter Boat competition against The Heads Hotel fishos and the Ingleburn fishos was on again.  with a stiff southerly blowing and and a north east chop,  the conditions were very uncomfortable .

Normans Silverstar Charters’ skippers,  John & Terry put us onto some nice fish.  Jacko was first on the score board with a nice 3kg snapper then he went into a lull.

Some very nice fat Tiger Flathead were caught along with Morwong, Nannygie , Snapper and some nice size Pig Fish.

After a day on the chop it was back to the Heads Hotel for a BBQ and weigh in . The Heads boys took out the title this year with 18.3kg to Ingleburns 17.1kg.

Thanks to all who joined in the fun and help out on the day . 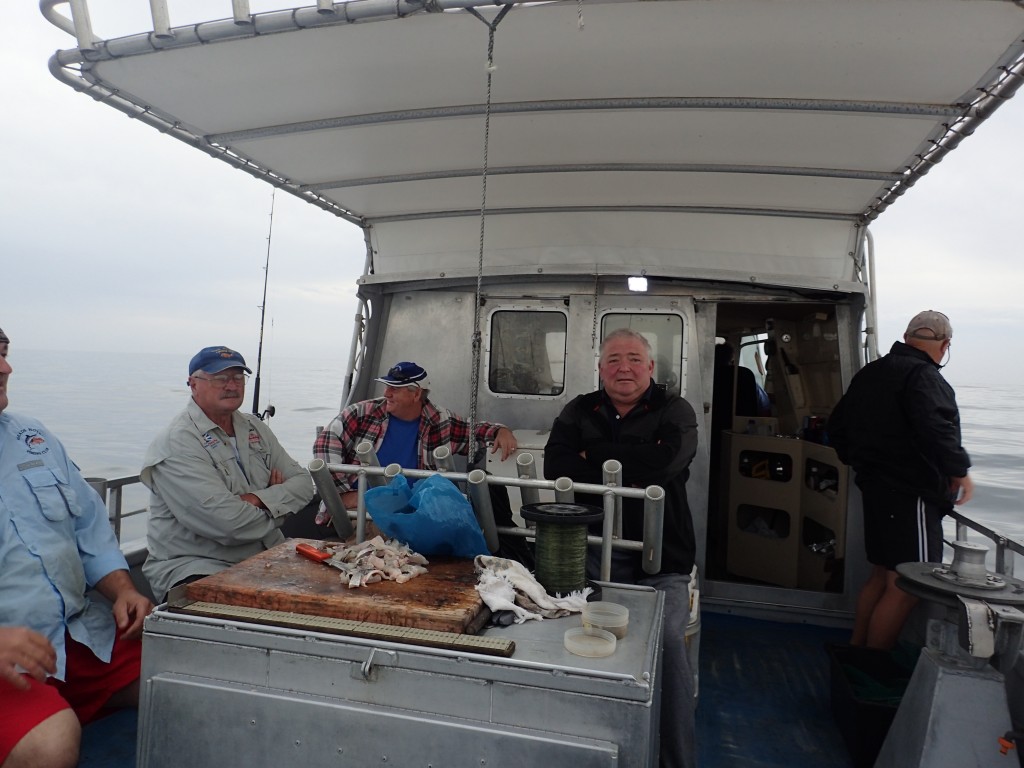 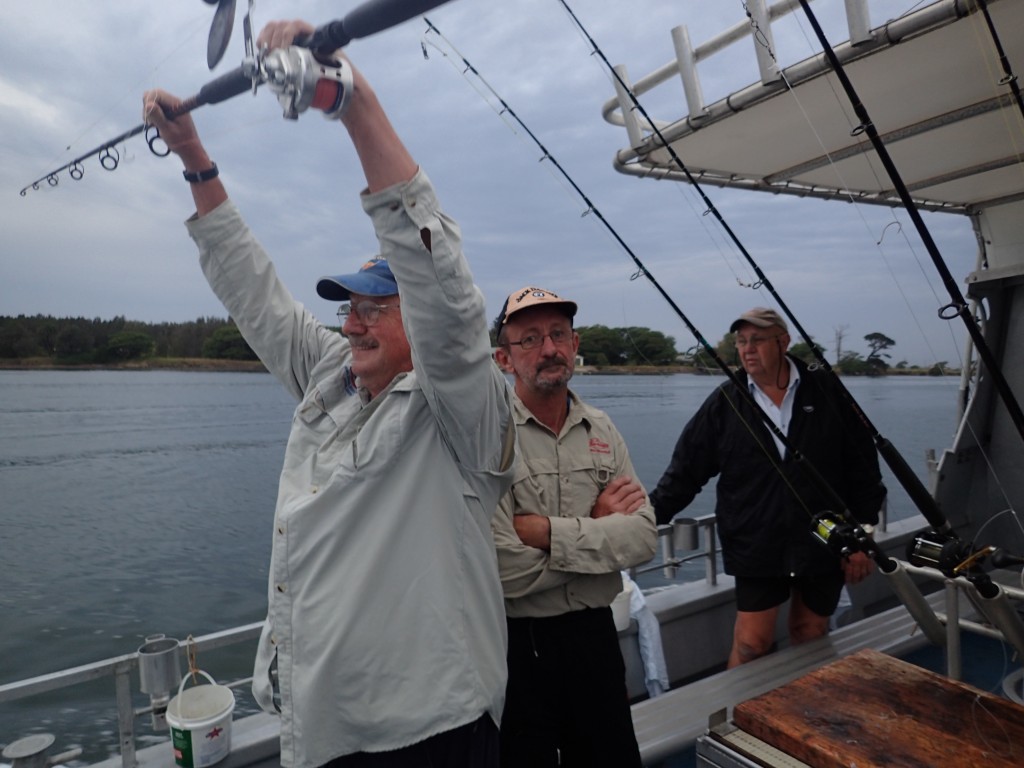 The Heads Hotel Fishing Club held the Annual Saltwater Fishing Charity Pub Challenge on the weekend of 18th & 19th October.  There was perfect weather conditions for the 80 nominated fishos and their familys.

Friday evening the club held its briefing about the weather conditions , the bar crossing and the rules for the weekend comp and by Saturday afternoon we were seeing some nice fish being weighed in at the beer garden of the Heads Hotel.  The bbq lunch,  cooked and organised by the Heads Hotel Fishing Club committee and volunteers, was delicious and the weigh in went right through to 7pm, followed by the fishing club’s meat and seafood raffle .

Sunday weigh in had a cut off time of 1pm with all boats and fishos having to be in by midday. Another bbq lunch was enjoyed by all and the delicous salads were  supplied by the Heads Hotel kitchen.

The weighmasters area was kept busy with a lot of good quality fish being presented and the Presentation was held at 2pm with congratulations going the following winners:-

Deep sea Juniors ……. Only three juniors fished and all in deep sea category

A big thank you to our sponsors

Also a big thank you to all who fished and those who travelled from out of the area ,

To Danny, Michelle , David and all the committee a job well done .